Music to get you going, the sound of your day.

Music has the instant ability to change our mood, possibly more than any other one thing. I have a few  playlists for different moods - fast, slow, and music to paint to... I play this last one during my classes, and students often comment on it, asking what it is. I don't like working in silence, unless I'm typing, though once I'm involved in a painting, I don't hear the silence even if it's there. 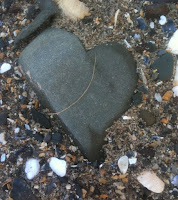 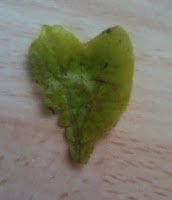 Recently, during a one to one session, I noticed the student was working more quickly than the previous day. When the next song came on, I realized that I'd put on my Morning playlist by mistake, which was altogether more lively and bouncy, and not, I'd felt, condusive to concentrated work. However, because the student LIKED the particular songs, it actually made her work more quickly, rather like the fast music in supermarkets when they're about to close and want you to leave..! On the whole though, I stick to the more soothing tunes for my classes.

So here, as requested, is a piece of my Morning Playlist, on shuffle. This is not to work to, but simply to wake me UP! This morning's spectacular combo was... 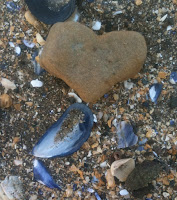 1. Bee Gees - Islands in the stream (while basking in bed still feeling comfy)
2. Jools Holland - Double O Boogie (leaping out of bed)
3. Steve Forbert - Romeo's Tune
4. Can't take my eyes off you (in the shower) (oops!)
5. Stevie Wonder - Isn't she lovely (hair drying)
6. Chris Mayfield - Move on Up
7. Derek and the Dominos - Layla (by now, if you're not singing loudly, you know you're dead)
8. KC and The Sunshine Band - That's the way I like it. 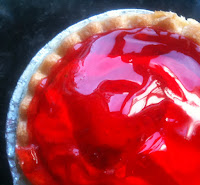 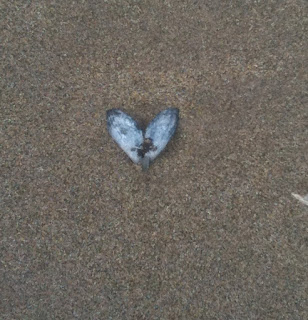 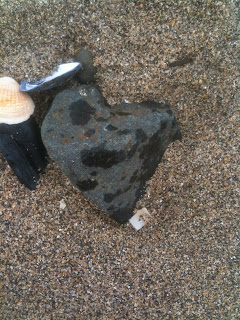 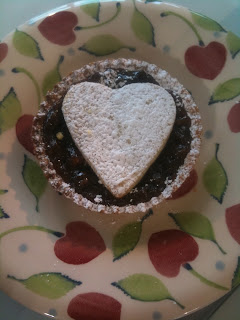 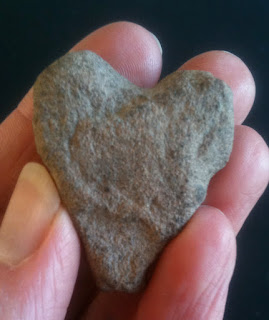 Well, they're everywhere. Sometimes a shadow, often a stone or a piece of coloured glass. Sometimes its the space between leaves. And even in my painting (there are two in the dapples, completely naturally)

and recently, they've been in 3's. Amazing. I don't always pick them up - well, sometimes I can't! Since I wrote about hearts on my blog before, I have had a lot of letters from people - one student, Dee, said that every time she sees a heart, she thinks of me. Which is the lovliest thing. Every time I see one, I laugh! 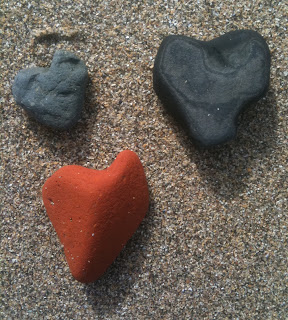