Attending workshops is a great way to practice what we know already, as well as learn how other artists tackle the process of painting. David was generous with his knowledge, kind and funny,  and hardly told us off at all...

The first day was drawing the face, using the traditional measuring technique, and it took us all day. By the end of the day, after a lot of sighing and groaning (in arty agony), squinting and reworking, we had transferred the image onto the canvas ready for the next day. (David did try to make it clear that in fact, HE was the only one allowed to sigh. SIGH.. By the fourth day, I had resorted to growling in frustration at my painting.)

David started each day with a long demonstration before letting us loose. On the second day, we began with a colour study in the morning, and then moved on to the underpainting. Trying out a different palette of colours is always interesting, and David used a couple of colours that were new to me - I liked them (which is just as well, as I was going to be using them like it or not!). One new one was Quinacradone Violet.


I painted the hair in less than an hour, as my taxi was coming to take me to the train station, ah ah aaaaaaah!! But, there's nothing like a deadline to make you focus and slap something down.

As my painting was still wet, and very unfinished, by the time I had to leave,  I left it in the studio to dry. I look forward to receiving it in the post so that I can do some glazing.

The proof of the pudding, of course, is less what is completed during the workshop, and much more about what you actually take home with you to your own studio. I have spent two days painting since I got home, on an artwork that I'd already started. And yes, I am working slightly differently, I am seeing slightly differently and I... like it.  I DO feel the benefit of taking the course and would do it again. But remember, a course like this isn't dreamy - it's hard work and not for sissies.

The students came from all over the place - Norway, Switzerland, South Africa, some from other parts of France, and David had travelled from Seattle. Obviously, we all take it pretty seriously!

Atelier Nadai is evenly-lit, lovely and airy. Michel Nadai is a master craftsman, of painted murals and trompe-l'oeil (http://www.atelier-nadai.com/en_GB) and Kyoko runs the studio with an air of graceful calm. She also did an amazing job of translating everything David said, into French, as we went along.

I know, south of France sounds lovely, but in March, the weather was baltic and wet - definitely the lower range of temperatures. But, we were there for the art and to be honest, it was pretty sunny inside the studio. 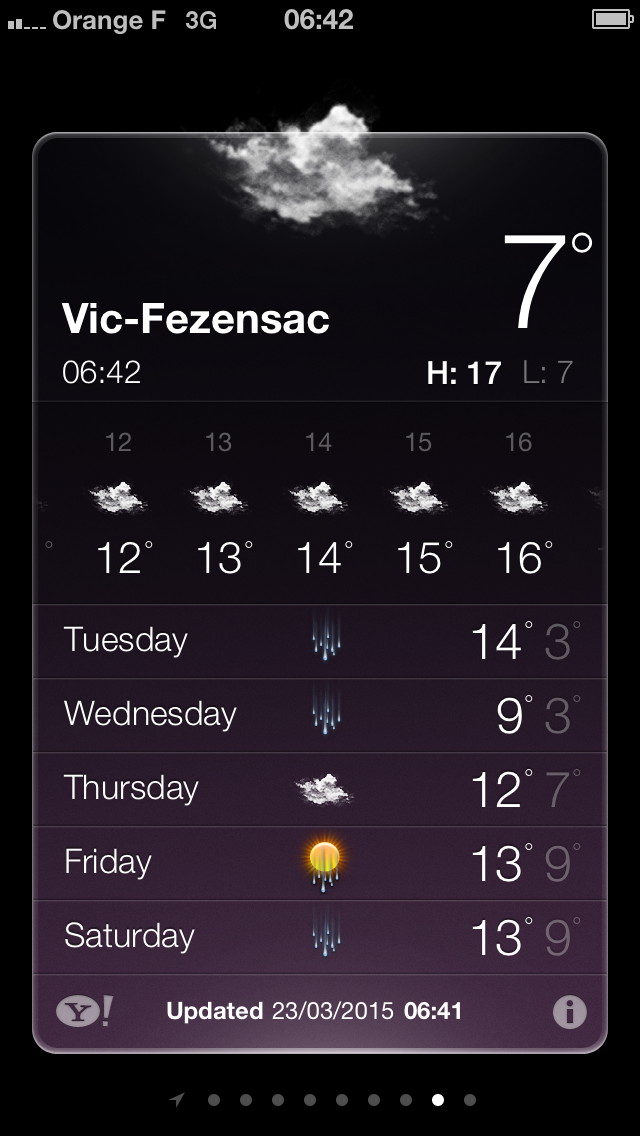 For up coming workshops with me email:  julie@juliedouglas.co.uk

Yesterday I delivered a drawing to The Drawing Office, in Belfast's Titanic Quarter. It was an illustration of Lilian Bland, the first woman to build and fly her own bi-plane..! (as you do!)


I used 300b drawing paper, which was almost like card. I stained it with a mixture of Sepia and Black ink (seriously diluted), and applied it with a broad decorating brush. I always say that white paper 'isn't your friend', and tinting this sheet meant the drawing looked a bit oldish, but also softer on the eye. It saves a lot of elbow grease too in the pencil work.

It will be hung as part of an exhibition in Titanic Belfast for the month of March as part of the celebrations for International Women's Day.
Posted by Julie Douglas at 09:40 No comments:

hello all drawers and frustrated drawers...!! Lots of great things on offer next week at Belfast's festival of Art & Design, all wonderful opportunities to meet and listen to great artists of our time.
I appreciate that some of them are during the day time, but if you (or your creative family member) are at school, and studying art  (or even teaching art) these events are a fantastic creative-experience-booster and worthy of seeking time out..

Wed 11th  March - 11am Oil painting demonstration and talk by award winning illustrator PJ Lynch
http://www.ulsterfestival.com/pj-lynch.html
Wed 11th March - 6pm - 7pm  Talk by Katherine Tyrrell about her book on Drawing, and how to take your on-line presence from blogging to book publishing. Katherine write the UK's  no 3 art blog Making A Mark and her talk will include ways to use the internet to your creative advantage.
http://www.ulsterfestival.com/katherine-tyrrell.html
Thursday 12th - 11 am, a panel of artists (including PJ Lynch, Set & Costume designer David Craig and Michael John Angel, founder of the Angel Academy of Art in Florence), will each talk aout their work and join in an open discussion together with the audience. This will be full of vareity and show the broad range of options within the creative field, as well as lively and fun.
http://www.ulsterfestival.com/drawing-together.html
Thursday 12th - 7pm, a talk by Michael John Angel, founder of the Angel Academy of art, Florence. John lively and passionate speaker, and is coming all the way from Florence to share his experience with us!!  http://www.ulsterfestival.com/michael-john-angel.html
As well as this, I am holding location drawing sessions at lunch times, and a tutored life class on Saturday 14th March at 11am. This is nearly full so don't delay if you are interested in coming. Suitable for all levels, from beginner to more experienced drawers. http://www.ulsterfestival.com/julie-douglas.html
Tickets are just £6 (or £3 concession) - if you are available, I recommend these events and hope you can come along.

My new website went live yesterday, after many weeks of tweaking, writing, rewriting, scrapping, avoiding, putting too much in, taking most of it out again.

Sorting out the mountains of information needed was a challenge to say the least, but the previous site was set up 9 years ago, so it was time for a Spring Clean.  If nothing else, technology has come  a long way since then. And so have I!

It's good to regroup and reflect. One thing I put on the site were photographs of some of my heart shaped stones. I have a friend in Wales, Melanie, who I taught with at London Art College. Today, after seeing my site, she sent me a very excited email saying -

Julie, Julie! We took our visitor to Tenby and walked along the non pebbly beach and look what I saw! My heart for you, from Tenby :D Mxxxxx

It just shows you, those hearts are everywhere!

I'd like to say thank you to Paul McNally, who loaded all the information for me. If you're ever looking for Mr Patient and Efficient Designer, he's the man!
www.paulmcnallydesign.com

and I know there is the odd typo in there, but I need a few days away from it before I look...
If you'd like a look I'd be glad that you did. It's

Posted by Julie Douglas at 19:27 No comments: