Tripping - a gallery day in London!

A few months ago I mentioned to some students that I was going to do a London Day, and said if anyone fancied joining me to visit some galleries, that would be nice... So last week seven good souls met me in London and we had a very jolly jaunt!
We started at the Tate Britain and took in the  exhibition Painting and Light, which showed Pre-Raphaelite paintings next to very early photographs (which had a lovely painterly softness). It also included some drawings, watercolours and photographs by John Ruskin which were really interesting.  It was thought provoking and provided a great opportunity to appreciate the importance of composition in artwork.
We had a preview, in passing, of a giant wooden structure which took up the entire courtyard of Chelsea School of Art (right beside Tate Britain), which was part of London Design Week.


We met another student at The National Portrait Gallery, where we'd booked lunch in the upstairs restaurant, which has a brilliant far reaching view of the rooftops, from the Gherkin in the east, the dome of St Pauls, St Martin in the Fields, the London Eye across to the entrance to The Mall. The photo below shows only a small part of it, including Big Ben, Nelson's column and the array of rooves belonging to the National Gallery.

Lunch was... lingering and relaxing, and the afternoon afforded a brief visit to the portraits and a short look at some of the National Gallery next door.

After we said goodbye I crossed the river to the South Bank and visited the Watercolour Society Gallery. Next day I went to the Wallace Collection in Manchester Square - this is a bit of a gem. Amongst other things, the house has two large rooms full of amazing master paintings, including at least three Rembrandt's, some Titians, several Horace Vernet, Rubens and Frans Hal's Laughing Cavalier. It's well worth a visit, and it's just found the corner from The Conran Shop - also worth spending time there to feast your eyes on lovely stream lined design. 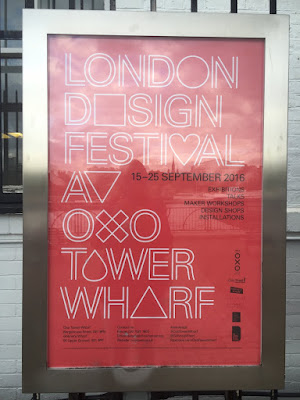 If you don't have good galleries in your local area, it's so worth making the effort to get to a city. While it's impossible to see everything in just a day or two, it's amazing how much you can cram in - two galleries can be enough in one day. The payoff is a connection with history, the opportunity for reflection and contextualising, for admiring many things and perhaps not liking others.
I encourage you to get going!


Next up: Oils workshop, Children's classes, drawing and portrait workshops. For information email julie@juliedouglas.co.uk
Posted by Julie Douglas at 15:55